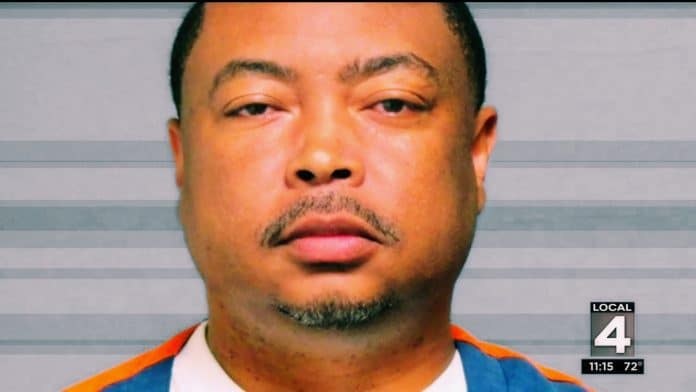 A former deviant Detroit police officer was sentenced to 18 months in federal prison for accepting bribes to do the dirty, Your Content has learned.

Joining Mohsin in the announcement was Timothy Waters, Special Agent in Charge of the Detroit Field Office of the Federal Bureau of Investigation.

Federal authorities tell Your Content the search uncovered two kilograms of heroin, one kilogram of cocaine, and six firearms.

Subsequently, the drug trafficker offered Officer Mosley a cash bribe of $15,000 in exchange for not pursuing criminal charges based on the three-kilogram drug seizure.

Officer Mosley agreed to the deal. On May 2, 2019, Officer Mosley collected $10,000 in cash left for him by the drug dealer in the backyard of an abandoned house in Detroit.

Acting U.S. Attorney Saima Mohsin commended the outstanding work of the FBI in conducting this criminal investigation of a corrupt police officer.

“The vast majority of Detroit Police Officers are dedicated and superb public servants. When Mosley accepted a bribe, he betrayed his oath as a police officer and the citizens of Detroit. He also betrayed his fellow officers who seek to protect and serve with integrity. This prosecution demonstrates that we will not tolerate public officials who abuse their authority and seek to use their power to line their own pockets,” said Mohsin.

“Michael Mosley violated his oath to serve and protect the people of Detroit. His misconduct was a betrayal of his fellow officers, and it is not representative of the outstanding work of the Detroit Police Department every day,” said FBI Detroit Special Agent in Charge Timothy Waters.

“The FBI will do everything in its power to bring corrupt police officers to justice to ensure communities can have faith in the integrity of law enforcement.”

“We are deeply disappointed in the actions of former police officer Michael Mosley,” said Interim DPD Chief James White. “I appreciate the collaborative effort with our federal partners and those members who conducted this thorough investigation and subsequent prosecution.

“Clearly, the actions of this former officer are disheartening; however, it does not represent the values of our department and the vast majority of the men and women who serve honorably to keep our residents safe.”

The investigation of this case was conducted by the Federal Bureau of Investigation. The case is being prosecuted by Assistant U.S. Attorneys Sarah Resnick Cohen, David A. Gardey, and Adriana Dydell.