Texas drug dealers ordered 16 pounds of cocaine to a hotel only to be met by feds, 4 jailed
T 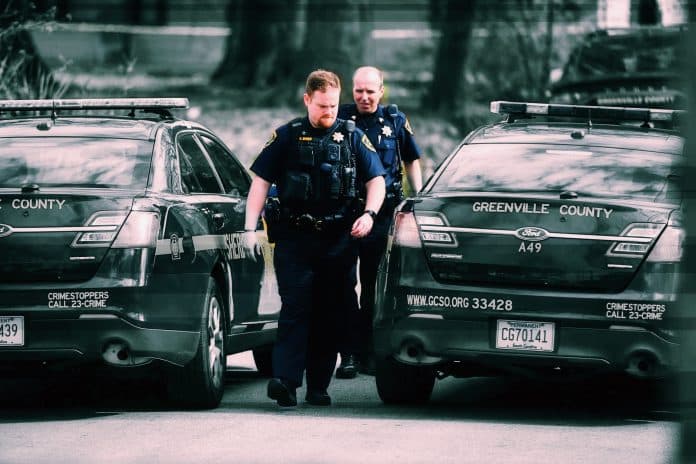 The Greenville County Sheriff’s Office said four men were arrested and charged after deputies seized 15.5 pounds of cocaine Thursday, Your Content has learned.

During an investigation into the distribution of cocaine into the Greenville area, the Drug Enforcement Unit investigators learned of an incoming shipment of cocaine.

The sheriff’s office said DEU investigators identified a hotel on the northeast side of Atlanta where individuals from Houston were stopped waiting on the transfer of cocaine.

After confirming the transfer had occurred, DEU investigators relayed information to the Greenville County Sheriff’s Office.

According to Texas-based 7 News, deputies located Eliseo Santos, of Houston, TX, at a truck stop located at Exit 4 on I-85 and detained him regarding his involvement with the shipment.