Detectives from Delaware County and Marple Township Police Department are probing a string of residential robberies. 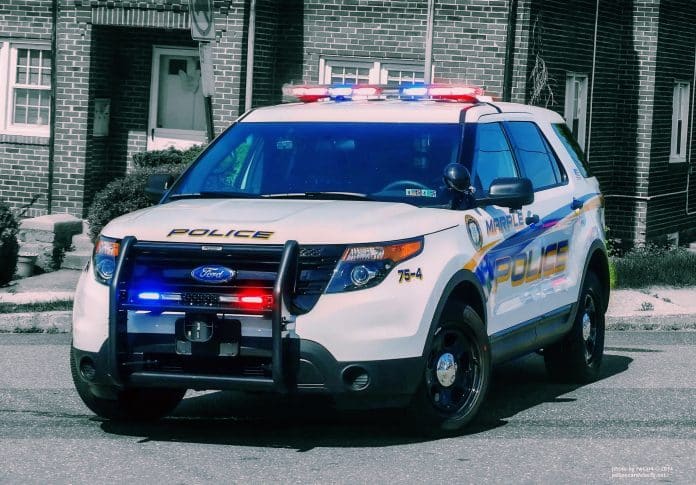 Police in suburban Philadelphia are probing a string of residential robberies in Marple Township—and police are seeking the public’s assistance in locating the perpetrators who remain at-large.

According to Marple Township Police Department, on Thursday, Sept 2, 2021, at approximately midnight, Marple Police responded to the 2600 block of Harding Ave for a suspicious incident.

A Harding Avenue resident was the victim of a robbery while in Philadelphia earlier in the evening, police revealed.

During the robbery, among other things, the actors stole the victim’s keys and identification. Marple Police were notified and informed that the actors from Philadelphia might be at the victim’s Marple residence.

With the assistance of surrounding police departments, authorities determined that the actors had already been to Harding Ave and left the area 3 minutes before Marple Township Police Department was dispatched.

The actors were unable to make entry to the house. The actors stole items from the victims’ vehicle and fled before police arrived.

What’s more, on Friday, Sept 3, 2021, at approximately 9:30 p.m., police were again dispatched to the same residence for suspicious people on the victim’s property.

Police were summoned, and responding officers were on the street within 1 minute of dispatch.

The actors again were unsuccessful at entering the residence and they attempted to steal the victims’ vehicle.

Their attempts were thwarted by the victims and the arrival of the police.

Three actors fled the scene, two in a car and one on foot. Officers from Marple Township Police Department and assisting jurisdictions observed the fleeing vehicle and pursued the vehicle into Philadelphia, where the actors fled from the vehicle.

The actors’ vehicle was recovered, and an investigation is ongoing to identify and arrest the actors.

The Marple Township Police Department continues to encourage the community to be vigilant and call 911 if you witness any suspicious or criminal activity in your neighborhood.

If anyone has any information or video that is relevant to the above incident, please contact Detective Andrew Ronsvalle at [email protected] or 484-427-8171.