Body found in search vicinity of Gabby Petito, no identification yet: Teton County Coroner
B

A body was found where the search for Gabby Petito is underway in Wyoming, Fox News reported Sunday amid the search that riveted the nation. 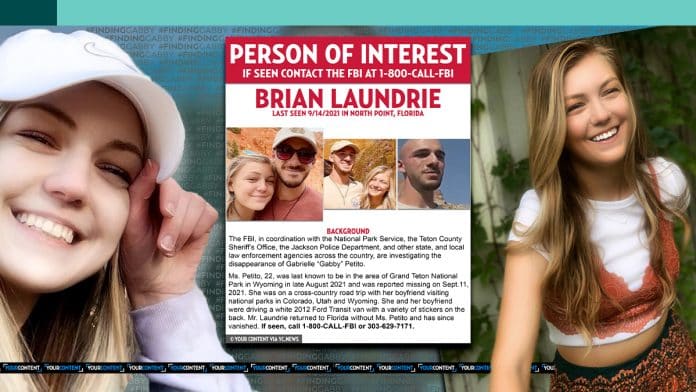 A body has been found where Gabby Petito search is underway in Wyoming with no confirmation of the identity in Teton County, Wyoming, County Coroner Dr. Brent Blue told Your Content.

Investigators on Saturday continued the national search for missing woman Gabby Petito a week after she was first reported missing.

On Thursday, police said they were aware of Laundrie’s location. However, on Friday, officials said that they did not know where he was. They’ve since confirmed they’re searching for Laundrie in a Florida nature reserve.

Fox News was first to report police found a body amid the search that riveted the nation.

The FBI says it will provide an update on the case at 4 p.m. MT on Sunday.

The search for her fiancé Brian Laundrie, who is a person of interest in the case, has ramped up since police officers went to his Florida home Friday expecting to speak to him and were told by his parents they hadn’t heard from him since Tuesday.

__
This is a developing breaking news story. It will be updated momentarily. Stay with Your Content on the latest news about #FindGabby as it develops.