Brian Laundrie’s lawyer says he hid-out for longer before: “It’s not unusual”
B

The disappearance of Brian Laundrie is "not unusual" nor is it the longest the fugitive hid-out, according to attorney Steve Bertolino. 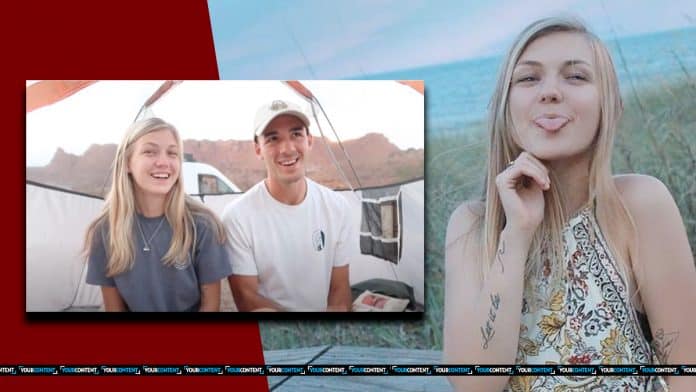 The disappearance of Brian Laundrie is “not unusual” nor is it the longest the fugitive hid-out, according to attorney Steve Bertolino, Your Content is first to report.

Steven Bertolino told Your Content that this was not the longest period of time where Christopher and Roberta Laundrie, Brian’s parents, heard from him.

When asked if “it’s somewhat usual for them not to hear from him” Bertolino responded in the affirmative.

(2/2)—this is “the longest Mr/Mrs. Laundrie have gone without talking/communicating with Brian?” His response: “No.” I followed up w/ “Oh okay — so it’s somewhat usual for them not to hear from him then?” His response: “No. It’s not unusual.” #GabbyPetito #BrianLaundrie pic.twitter.com/WnX85pTLmt

Your Content readers were first to learn that FBI agents zeroed in on naming their person-of-interest, Brian Laundrie, who came home alone after a cross-country trip-turned-tragedy that riveted the nation.