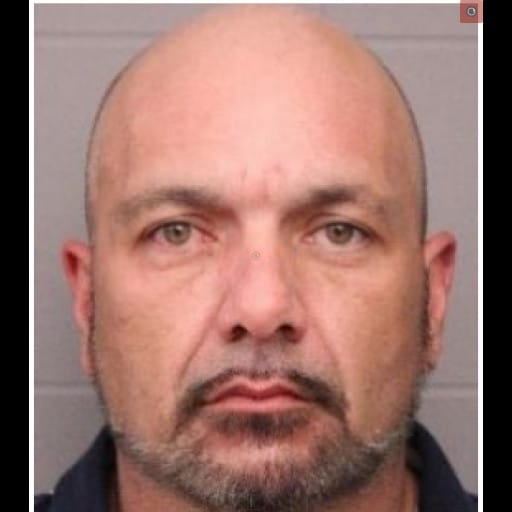 Police are scouring Pennsylvania for reports of an escaped convict who slipped out of custody early Wednesday morning during a funeral service, Your Content has learned.

Jason Charles Lajoie, 45, was furloughed to attend a funeral in Rhode Island.

On October 24, Charles Lajoie was furloughed to attend a funeral in Rhode Island.

At 10:00 p.m., Charles Lajoie escaped from the transport vehicle off Interstate 84 in Pike County, near the New Jersey/New York border.

At the time, Charles Lajoie was wearing jeans, a black dress shirt, and a black Harley Davidson hooded sweatshirt.

His previous addresses include Archibald and Scranton, Lackawanna County. Anyone having information on the whereabouts of Charles Lajoie is asked to anonymously contact the Pennsylvania Crime Stoppers Toll Free at 1-800-4PA-TIPS (8477) or online here.

All callers to Pennsylvania Crime Stoppers remain anonymous and could be eligible for a CASH REWARD for information that leads to an arrest, the solving of a crime/cold case or the location of a wanted person/fugitive or missing person.