The race for the second seat in the Delaware County Court of Common Pleas turned out to be a close battle as both parties secured a single seat. 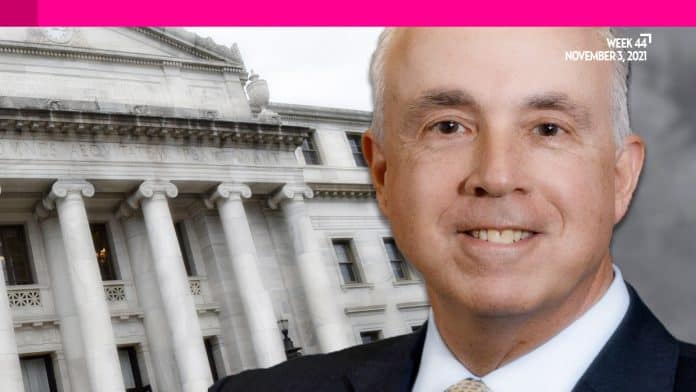 Delaware County Magisterial District Judge Deborah Krull easily won her bid to become a judge in the Court of Common Pleas, but the race for the second seat turned out to be a close battle, Your Content is first to report.

According to unofficial results, with 420 of 428 precincts reporting, Michael Ruggieri appeared to have defeated financial advisor and consultant Tinu Moss (D) coming in second to Krull.

Deborah Krull was first sworn in as a Magisterial District Judge for Media, Swarthmore, and Nether Providence in January 2014 and was overwhelmingly re-elected in 2019. Now Deb is running for the Democratic nomination for Judge of the Court of Common Pleas in Delaware County, PA.

Michael also serves as an arbitrator for the Court of Common Pleas and has operated his own law practice for 15 years. Michael is an active member of his community, having coached Little League and Basketball, and has also served as a Judge of Elections for 15 years.