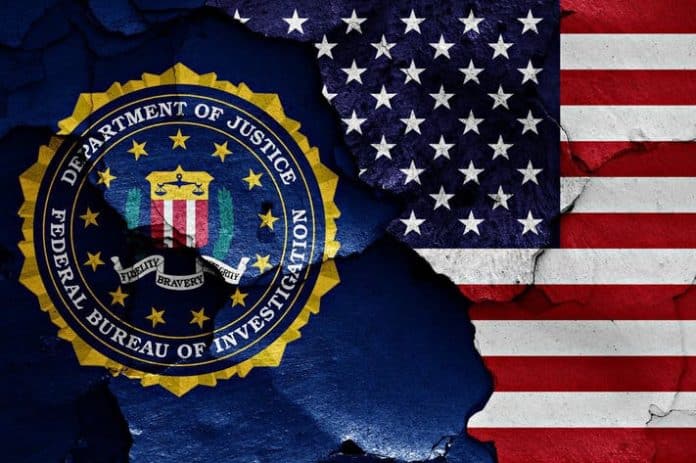 The ‘Bogart bandit’ lived a lavish lifestyle at the expense of clients-turned-victims who foot the bill for her luxurious living, Your Content has learned.

A Bogart, Georgia, bookkeeper pleaded guilty to wire fraud after FBI investigators discovered she stole hundreds of thousands of dollars of her clients’ money to pay for her living expenses and luxury items.

Suzanne Brooks, 42, of Bogart, Georgia, pleaded guilty to wire fraud before U.S. District Judge C. Ashley Royal. Brooks faces a maximum sentence of 20 years in prison to be followed by three years of supervised release and a $250,000 fine. Sentencing has not been scheduled, federal prosecutors said.

“These small business owners believed their family companies to be less lucrative, when in fact their trusted bookkeeper was skimming off some of the profit to pay for her lifestyle,” said Acting U.S. Attorney Peter D. Leary. “Fraud has a negative ripple effect which too often results in the downfall of a small business, leaving people unemployed and destroying years of effort and hard work. Our office, working alongside our law enforcement partners, will hold fraudsters accountable for their crimes and the harm they cause.”

“Brooks violated the trust placed in her by her clients and will now have to pay the price for those actions,” said Chris Hacker, Special Agent in Charge of FBI Atlanta. “The FBI is dedicated to protecting our citizens and will pursue anyone who defrauds innocent victims for their own personal greed.”

According to court documents, Brooks was a bookkeeper from 2013 to 2018 for two individuals who both owned real estate companies in Georgia. Brooks was entrusted with access to paper checks and online banking logon credentials for their businesses at multiple FDIC-insured institutions. Brooks ultimately used business bank accounts to make multiple payments towards personal credit card balances for her and her husband with various credit card companies, without authorization from the victims. Brooks used the money to pay for her living expenses, including utilities for her home, insurance payments, restaurants, first-class travel, online shopping, retail purchases, fine jewelry and to purchase inventory for her side business selling clothing with a multi-level marketing company. When her personal credit cards developed balances, Brooks repeatedly used the victims’ funds to pay off those balances at her discretion and without their authorization. Brooks concealed her theft by falsifying Profit & Loss statements and other files in the accounting software used by the businesses, resulting in both victims believing their businesses to be less profitable than they actually were. Brooks also altered bank statement records and wrote dozens of unauthorized checks to herself. In total, Brooks caused at least $659,106.38 of intended losses to the victims.

The case was investigated by FBI.