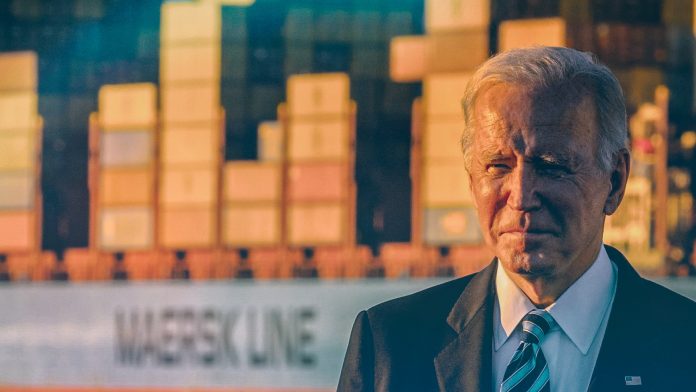 “The two leaders discussed the complex nature of relations between our two countries and the importance of managing competition responsibly. As in previous discussions, the two leaders covered areas where our interests align, and areas where our interests, values, and perspectives diverge. President Biden welcomed the opportunity to speak candidly and straightforwardly to President Xi about our intentions and priorities across a range of issues.” White House officials said in a statement just after 12:20 a.m.

“President Biden underscored that the United States will continue to stand up for its interests and values and, together with our allies and partners, ensure the rules of the road for the 21st century advance an international system that is free, open, and fair. He emphasized the priority he places on far-reaching investments at home while we align with allies and partners abroad to take on the challenges of our time.”

Your Content readers were first to learn that President Xi Jinping of China has agreed to meet with President Joe Biden virtually as a result of their Sept. 9 phone call.

“President Biden raised concerns about the PRC’s practices in Xinjiang, Tibet, and Hong Kong, as well as human rights more broadly. He was clear about the need to protect American workers and industries from the PRC’s unfair trade and economic practices” the White House continued. “He also discussed the importance of a free and open Indo-Pacific, and communicated the continued determination of the United States to uphold our commitments in the region. President Biden reiterated the importance of freedom of navigation and safe overflight to the region’s prosperity.