Prosecutors in the Kyle Rittenhouse trial placed blame on television star Tucker Carlson for having possession of crucial evidence at the center of Rittenhouse's mistrial request. 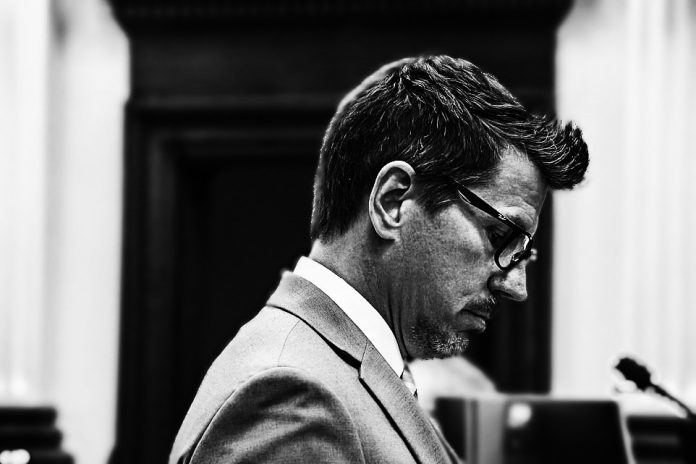 Prosecutors in the Kyle Rittenhouse self-defense trial placed blame on television star Tucker Carlson for having possession of crucial evidence played to the jury despite the defense being unaware of its existence, Your Content has learned.

“This is a high risk strategy for the state.” Judge Bruce Schroeder told prosecutors, who quickly replied: “Both sides have attempted to get it—we were not able to do so.”

“What do you mean you couldn’t—if you knew Tucker Carlson had it you could have subpoenaed it, no?” Judge Shredder asked.

“We didn’t know that until, ugh, today,” the prosecutor responded. “Where did you think it was?” Judge Schroeder followed-up.

“We knew it was aired on his show but we didn’t know that Fox News apparently purchased and has possession of it,” the prosecutor explained.

Judge Schroeder asked: “Did you inquire?”

“We tried to find the person who took the footage and it ended up being the person who came to our office with it so this is not a video that was in possession of the state in any way shape or form it was out there in the internet and in the world in that regard,” the prosecutor argued. “I think we’re focussing on too heavily on I guess a technological glitch and we should be focussing that this exhibit was played.

“What’s on my phone or laptop does not matter. The defense I understand didn’t realize until Friday they watched it on a television set a few feet from them they could have monitored it from here.”

Rittenhouse’s lawyers had said in court they had planned to ask for a mistrial before filing papers on Monday accusing the district attorney of “prosecutorial overreaching” and acting “in bad faith.”

They asked Schroeder to “thereby grant the defendant’s motion for a mistrial with prejudice.”

The defense cited Assistant District Attorney Thomas Binger’s questioning of Rittenhouse, suggesting the defendant had remained silent for months before tailoring his testimony to witness accounts he heard in court. The judge excoriated Binger, saying he had attempted to use Rittenhouse’s constitutional right to remain silent against the defendant, NBC News reported.

As Your Content readers know, Kyle Rittenhouse took the stand at his trial Wednesday on charges of killing two men and wounding a third during a night of turbulent protests, responding no when asked by his attorney whether he came to Kenosha looking for trouble.