5 year old boy, is shot dead by old brother while playing in bedroom
5 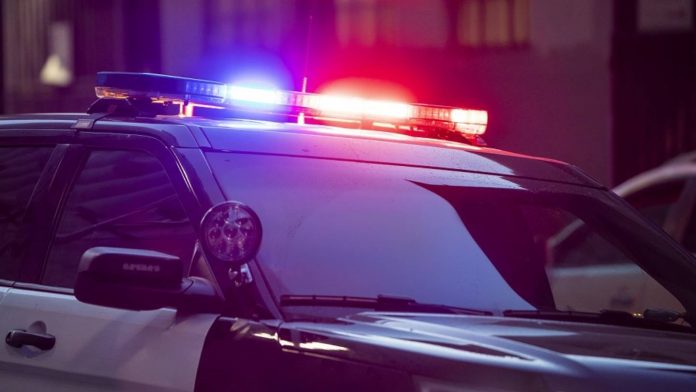 A five-year-old boy was shot dead by his six-year-old brother at their Pennsylvania home while they were playing in a bedroom near an unsecured gun, Your Content has learned.

Connor Wolfe, five, was left unsupervised in the bedroom with his older brother and another child when he was shot at his Penn Hills home on Monday night.

The pair had been playing with another child in a bedroom near an unsecured gun at the time of the shooting.

The incident is being investigated by the Penn Hills Police Department and Allegheny County homicide detectives.

The Allegheny County Police Department have spoken with the parents and no charges have been filed as of yet,’ according to The Daily Mail.