By Your Content Staff
Modified 52 seconds ago
November 23, 2021
Featured 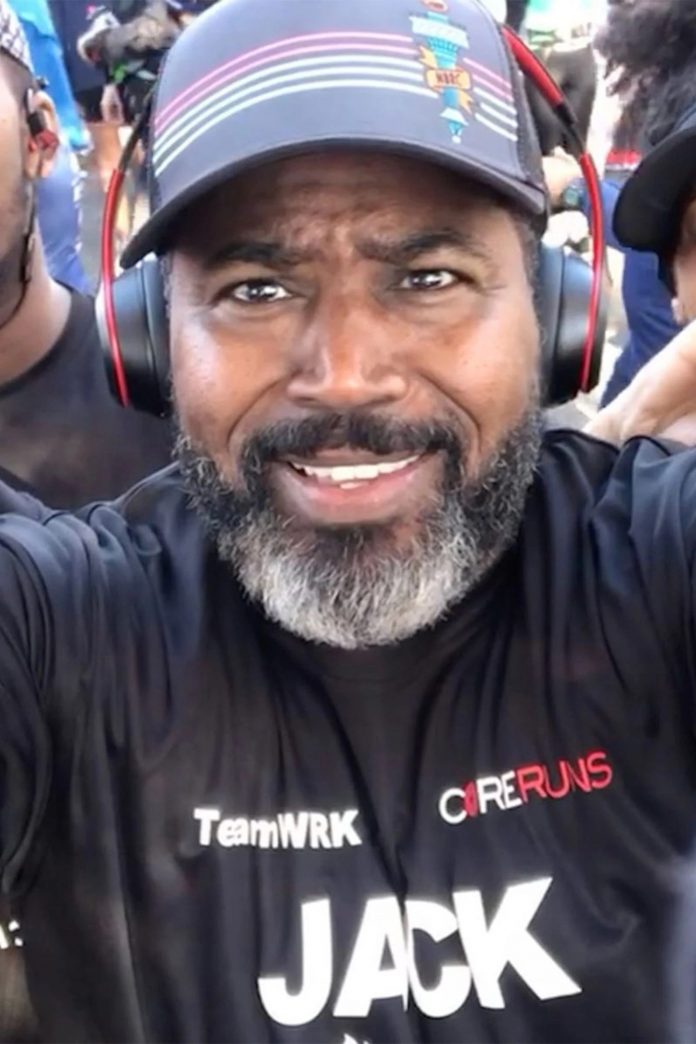 New York City has cut ties with one of the biggest homeless shelter operators in the city after it was revealed that the CEO collected more than $1million a year in salary while steering millions of dollars in business to other for-profit companies he headed, Your Content has learned

CORE’s CEO Jack A Brown III, 53, after it was revealed that he redirected six-figure funds from his non-profit to three for-profit companies.

Brown has been ordered to pay the city back more than $2.3m for CORE’s ‘excessive executive salaries,’ but the organization refused.

CORE received more than $352m in funding to operate 15 shelters and hotels around NY, including Beach House, which serves 160 homeless adult families.

Brown also doled out high-paying jobs to at least five family members – including his mother, brother, aunt and niece – and gave them gym memberships and cars.

In a statement to The New York Times, CORE denied any wrongdoing by Brown,’ according to The Daily Mail.