By Your Content Staff
Modified 4 hours ago
November 23, 2021
Featured 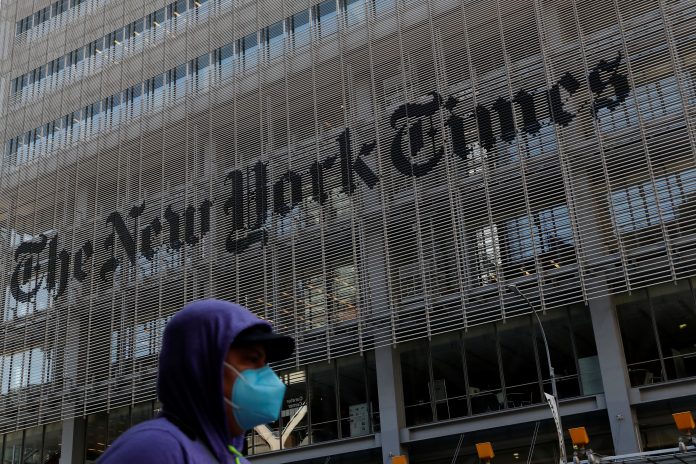 The ban is part of a 2020 defamation lawsuit Project Veritas, a conservative activist group, filed against the newspaper after they published a report that fall.

Project Veritas, led by James O’Keefe, has used what critics view as deceptive tactics to expose what it describes as liberal media bias.

The New York Times published an article discussing memos by a Project Veritas lawyer that the group said were protected by attorney-client privilege.

O’Keefe’s home was raided by the FBI earlier this month; his lawyer claims the DOJ tipped off and leaked documents to The New York Times about the raid,’ according to The Daily Mail.