By Your Content Staff
Modified 24 seconds ago
November 23, 2021
Featured 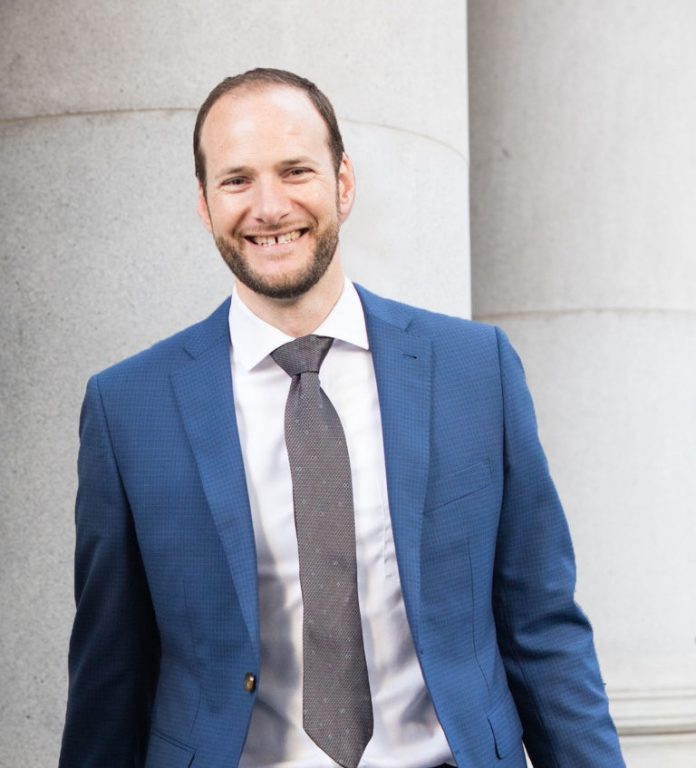 He is expected to announce the charges in an news conference Tuesday night.

Boudin has also fought back against claims that he is soft on crime in an interview Monday with CNN’s Chris Cuomo, saying he is doing everything in his power to keep the city safe.

He praised the work of police officers, but called for ‘higher quality investigations’.

It comes after the San Francisco Bay Area faced a third consecutive day of brazen shoplifting on Sunday.

The shoplifting epidemic seemed to have also spread to Los Angeles on Monday night, when at least 20 people raiding a Nordstrom store and others targeted a CVS.

Residents in the business owners in the area cite a 2014 law that downgraded the theft of property less than $950 in value from a felony charge to a misdemeanor for the rise in thefts.

On Monday, Governor Gavin Newsom vowed to crack down on organized retail theft rings,’ according to The Daily Mail.