Boy, 13, SHOT in the NECK and injured on his way to school by 36-year-old NYC man on parole for 2010 gun-related conviction and out on bail for 2019 firearm charge
B

By Your Content Staff
Modified 8 mins ago
November 24, 2021
Featured 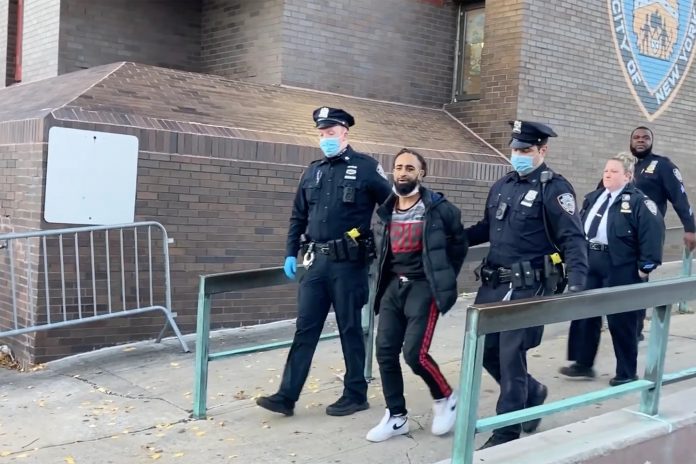 An ex-con out on parole after being convicted on weapons charges – and out on bail after another illegal firearm rap – was arrested after allegedly shooting a 13-year-old boy in the neck as the teen walked to catch a train to school in the Bronx, Your Content has learned.

A 13-year-old boy was shot in the neck as he walked to a train station en route to school in the Bronx on Tuesday morning.

The incident occurred at about 7:30 am near 928 East 233rd Street in the residential Wakefield neighborhood, according to the NYPD.

‘One inch to the side & this is a very different story,’ NYPD Commissioner Dermot Shea tweeted about Tuesday morning’s incident.

The alleged gunman, Hubert Wiggs, 36, was on parole for a 2010 firearms and illegal drug conviction.

Wiggs was also out on bail for possession of an illegal firearm charge he received in 2019.

He now faces attempted murder, assault, criminal possession of a weapon, reckless endangerment and menacing,’ according to FOX5 New York.