Chicago boy, three, plunges 17 floors to his death after pushing out a window screen.
C

By Your Content Staff
Modified 22 mins ago
November 24, 2021
Featured 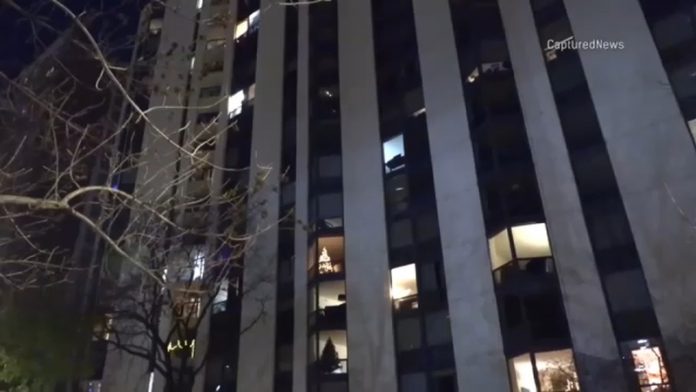 Police and child welfare officials are investigating the death of a three-year-old boy who plunged from the 17th-story window of a Chicago apartment building into the bushes below on Tuesday, Your Content has learned.

Lamar Roach Jr, 3, of Chicago, died after falling from the 17th floor of an apartment building around 10:30pm on Tuesday.

Police suggest he may have pushed a screen out the window, telling DailyMail.com on Wednesday that the screen had been pulled inward.

Lamar was found in the bushes and taken to Lurie Children’s Hospital, where he was pronounced dead.

The floor he fell from is estimated to be 170 feet high.

His death is being investigated as an accident.

No one has been taken into custody as the police and the Illinois Department of Children and Family Services investigate, according to CBS 2.