By Your Content Staff
Modified 5 mins ago
November 24, 2021
Featured 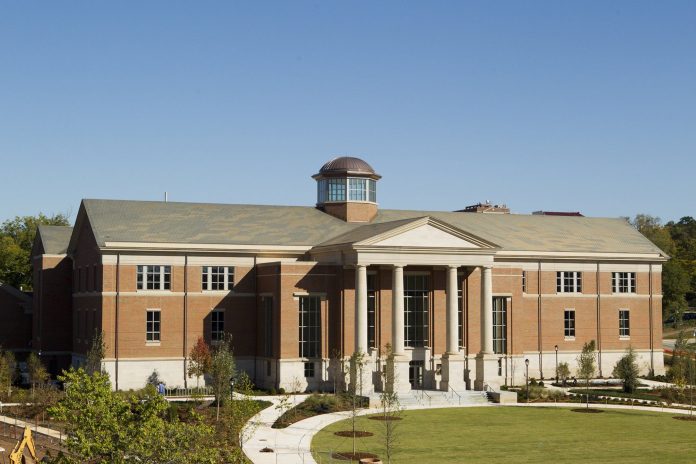 Georgia’s public university system refused to rename any of its 75 buildings with ties to slavery or racial segregation in a vote on Monday and explained ‘history can teach us important lessons’,Your Content has learned.

In June 2020, the Board of Regents asked an advisory group to review 75 of the University System of Georgia’s (USG) nearly 4,000 buildings.

After more than a year of deliberation, the board announced that it ‘will not pursue name changes’ and cited lessons that can be learned from history.

The committee was called on to rename the Grady College of Journalism and Mass Communications at the University of Georgia.

The school was named after newspaper editor Henry W Grady who supported white supremacy and preached a ‘New South’ creed of industrialization.

Meanwhile, a 2019 Georgia law prohibits state and local agencies from renaming buildings named after ‘historical entity’ or removing historical monuments ,’ according to The Daily Mail.