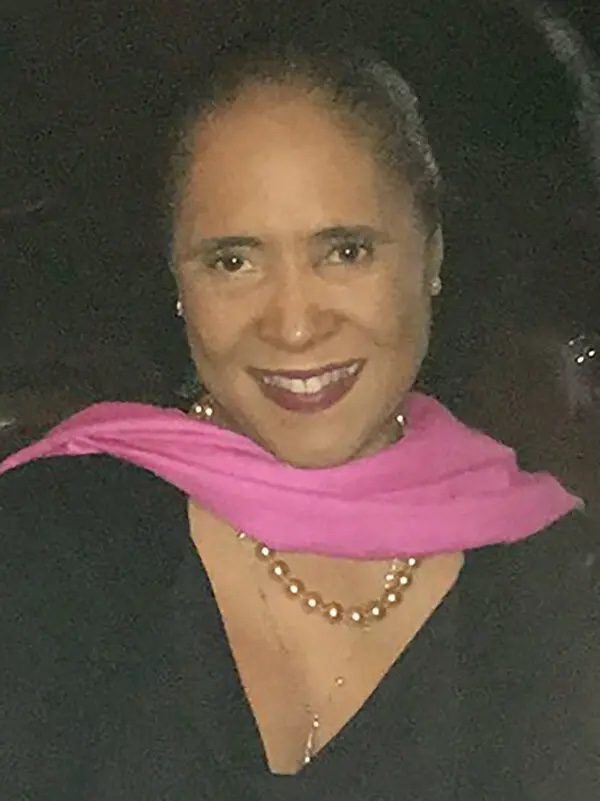 A New York woman has pleaded guilty to taking $2 million of money meant for a homeless shelter she ran in the Bronx and spending it on shopping sprees at luxury stores in the city instead, Your Content has learned.

Ethel Denise Perry, 66, ran a 100-person homeless shelter in the Bronx and on Friday pleaded guilty to tax evasion and theft of millions of dollars.

Between 2013 and 2016, Perry ‘used Millennium Care as her own personal piggy bank and illegally took more than $2 million,’ James said.

Cash also went on cars, gym membership and other personal expenses, and she hired her brother and nephew to work for the company.

Perry’s guilty plea comes amid increasing scrutiny of the companies contracted to support the city’s homeless population, with nine of the 62 groups that run shelters now on an internal city ‘watch list’.

Homelessness in New York City has reached the highest levels since the Great Depression of the 1930s, according to the Coalition for the Homeless,’ according to The Daily Mail.