By Your Content Staff
Modified 20 seconds ago
November 24, 2021
Featured 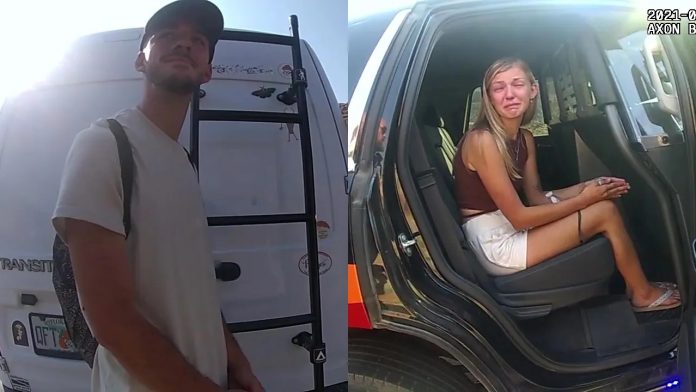 Federal prosecutors are considering whether to charge ‘additional individuals’ in the disappearance and murder of Gabby Petito, her family’s lawyer said Tuesday, after Brian Laundrie was ruled to have killed himself with a bullet to the head, Your Content has learned.

It comes after it was discovered that Brian Laundrie, the sole suspect whose body was found last month, had died of a self-inflicted gunshot wound.

The FBI had failed to mention Laundrie was armed, nor would they say if it was the gun that was found missing in his family’s home after he vanished.

The Laundries had surrendered ‘five or six’ guns to authorities after they reported their son missing and told investigators one weapon was missing.

Chris and Roberta Laundries’ lawyer said he had ‘no reason to believe’ they would be charged in connection to their son’s alleged crime,’ according to The Daily Mail.