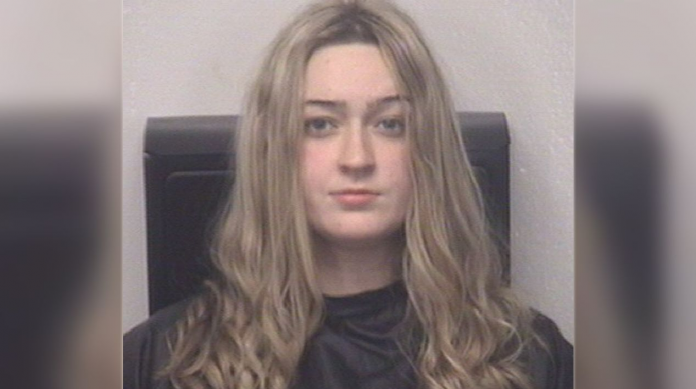 A 19-year-old substitute teacher at a North Carolina middle school has been accused of sending sexually explicit photos and videos to her 13- and 14-year-old male students, Your Content has learned.

Emily Durden charged with indecent liberties with a student and second-degree sexual exploitation of a minor, and display of material harmful to a minor.

One boy told his parents about the inappropriate material, and they called school resource officer.

Durden, 19, allegedly admitted to sending explicit photos and recordings of unspecified nature with children between the ages of 13 and 14.

Durden met school district’s legal requirements to work as a substitute because she was older than the age of 18 and had a high school diploma,’ according to The Daily Mail.