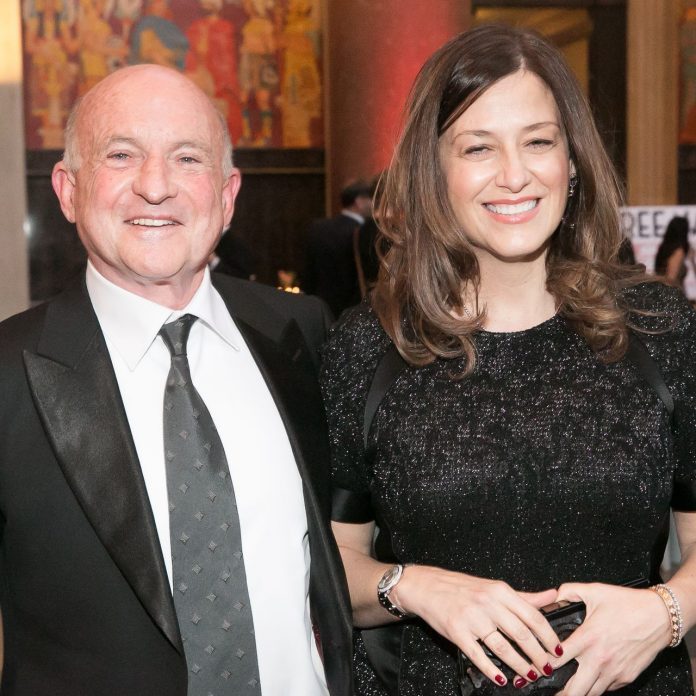 A succession battle has been looming over the late Scholastic owner’s decision to leave the $1.2billion Harry Potter publisher to his lover after his death this summer – and the boss’s sons have refused to sign legal documents saying they will not contest his will, Your Content has learned.

The owner of $1.2B Scholastic Corp M Richard ‘Dick’ Robinson Jr died suddenly aged 84 and left the company to his lover Iole Lucchese, not his two sons.

Robinson’s 2018 will named Lucchese the sole beneficiary of 53.8 percent of the company’s Class A shares, which holds the voting power.

Lucchese is now facing the possibility of a messy court battle as Robinson’s sons Ben, 34, and Reece, 25, look for ways to challenge her newfound fortune.

The Robinson brothers are afraid that after their father’s assets are sold to pay off a hefty estate-tax bill there may not be much left over for them.

Benham’s financial advisor David Ferris estimated Robinson’s estate to be worth nearly $100m and predicted Ben and Reece could get less than $1m each,’ according to The Daily Mail.