By Your Content Staff
Modified 9 mins ago
November 24, 2021
Featured 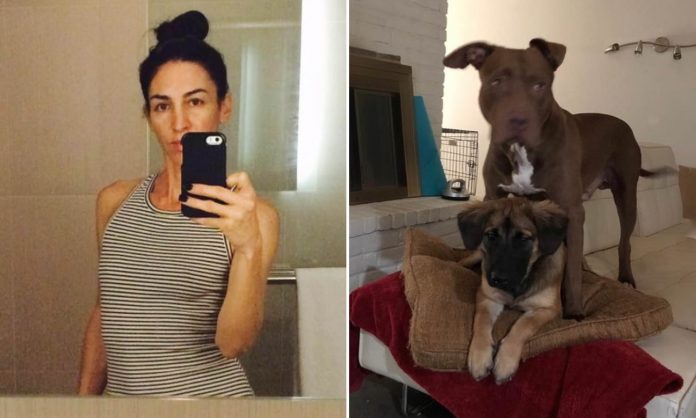 A woman found dead in her backyard is believed to have been mauled by her own two dogs while trying to break up a fight with a neighbor’s dogs, Your Content has learned.

Police say they believe Tiffany L. Frangione was mauled to death by her two dogs when they got into a fight with her neighbor’s dogs while in her backyard.

Houston Police said when the 48-year-old tried to intervene her, own pups turned against her.

Texas, and Houston in particular, is one of the country’s worst states for dog bites and deadly canine attacks ,’ according to The Daily Mail.