By Your Content Staff
Modified 3 mins ago
November 25, 2021
Featured 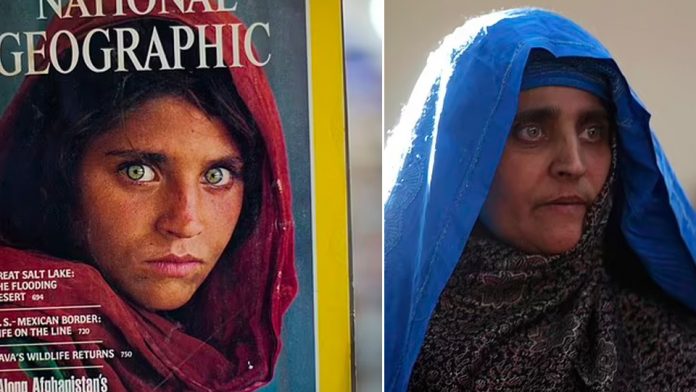 The iconic Afghan ‘girl with the green eyes’ from the cover of the 1985 National Geographic has been given safe haven in Italy after fleeing the Taliban, Your Content has learned.

She fled war in Afghanistan and was pictured in refugee camp aged 12.

Gula later fled to Pakistan and lived there illegally but was deported back to Afghanistan in 2016.

Italy has evacuated Gula from Taliban-run Afghanistan and given her safe haven,’according to The Daily Mail.