By Your Content Staff
Modified 4 hours ago
November 25, 2021
Featured 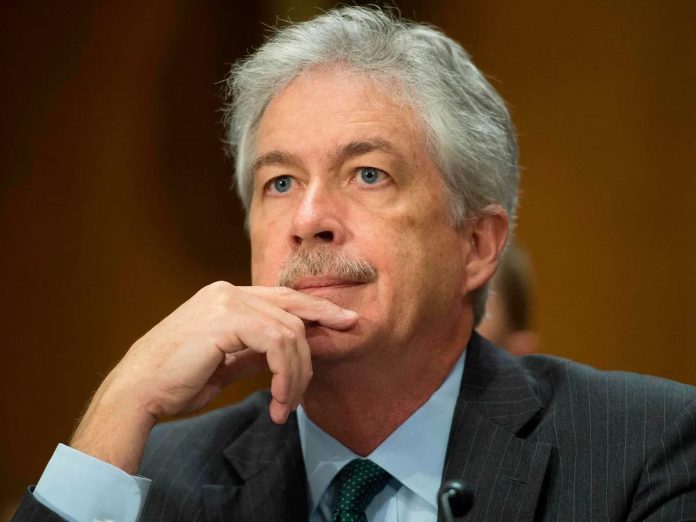 The director of the CIA reportedly issued a bold warning to Russia’s two top intelligence agencies earlier this month, saying that there will be ‘consequences’ if the US government finds out that they are behind the hundreds of Havana Syndrome cases afflicting US diplomats and spies across the globe, Your Content has learned.

The CIA director said there will be ‘consequences’ if the US finds out Russia is behind hundreds of Havana Syndrome cases, officials said.

The fact the CIA head worded the warning with the conditional ‘if,’ suggests that the US government is still confounded as to the cause of the unusual incidents.

The director’s decision to issue such a comment suggests his organization has a deep-rooted suspicion of the country’s culpability for the unexplained cases.

Burn’s warning comes as the FBI acknowledged for the first time Tuesday that some of its agents may be suffering from Havana Syndrome.

The revelation comes after an ex-agent reportedly complained to the agency that he was experiencing symptoms concurrent with the mysterious affliction.

The unnamed agent, who asked not to be identified out of fear it would affect how the FBI handles his case, said he was stationed near Russia when he got sick.

The statement currently stands as the FBI’s first formal acknowledgment that some of its current or former employees could be suffering from the syndrome.

Many experts and officials posit that the syndrome is man-made, and originated from Russia.

The agent said he had been stationed at an embassy that came under a suspected Russian electronic jamming attack that disrupted communications,’ according to The Washington Post.