By Your Content Staff
Modified 24 mins ago
November 25, 2021
Featured 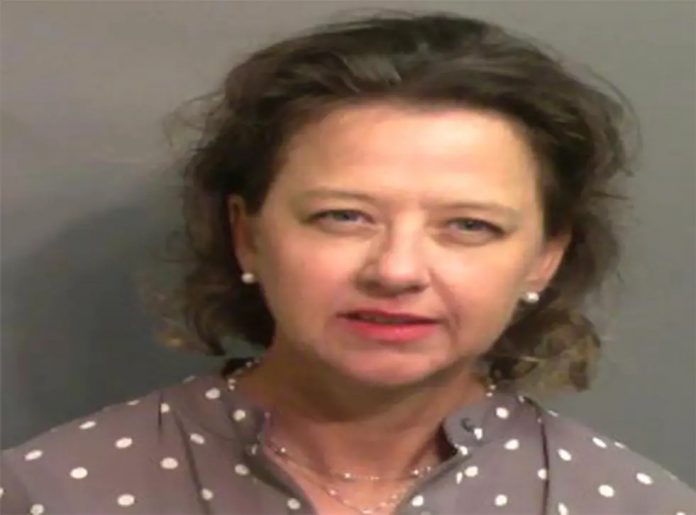 The ex-district attorney in the Ahmaud Arbery case was booked into a Georgia county jail on Wednesday, the same day his three attackers were convicted of murder, Your Content has learned.

Jackie Johnson, 49, was booked into the Glynn County Jail on Wednesday after she reportedly turned herself in.

The ex-district attorney was released the same day and did not have to pay a cash bond.

She faces felony charges for violating her oath of office and for obstructing police work after allegedly discouraging officers from making arrests,’ according to The Daily Mail.