By Your Content Staff
Modified 4 mins ago
November 25, 2021
Featured 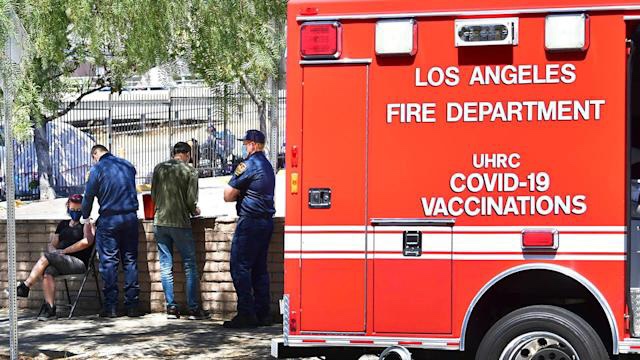 A member of the Los Angeles Fire Department (LAFD) is being investigated for allegedly dropping his pants and wiping his buttocks with a compliance letter he received for not abiding by the city’s vaccine mandate, Your Content has learned.

The LAFD member was being accused of the act by Stentorians of Los Angeles City, a group that represents black firefighters.

A department spokesperson confirmed Wednesday that the firefighter ‘responded inappropriately’ to receiving the letter.

The alleged incident took place on November 18, according to a spokesperson for the LAFD.

The LAFD member in question is on paid administrative leave for the time being,’according to The Daily Mail.