By Your Content Staff
Modified 8 mins ago
November 25, 2021
Featured 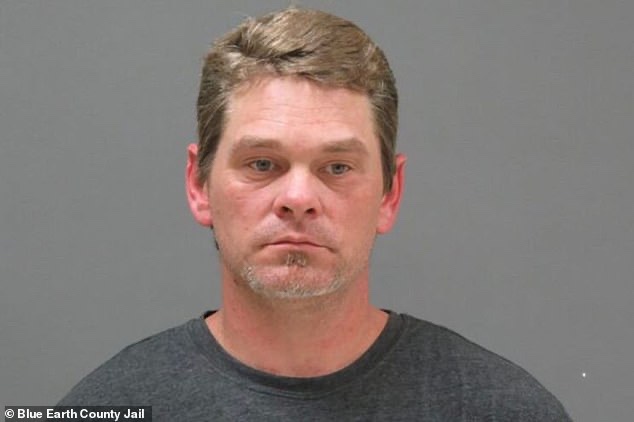 A Minnesota dad battered his two month-old baby daughter to death – then tried to claim she’d been fatally injured by his cat laying on top of her, police say, Your Content has learned.

Kristopher Henderson is charged with murdering his baby and blaming his cat for the fatal injuries, including bleeding on the brain, broken ribs and broken legs.

Kristopher Henderson was charged Friday with second-degree murder without intent, first-degree manslaughter during malicious punishment of a child.

The 39-year-old of Mankato, is accused of causing fatal injuries to his two-month-old daughter in their Mankato home in late September.

The infant had been taken to the hospital on September 23 with brain bleeding. broken ribs along with both broken legs.

The baby had ‘little to no brain activity’ before she was pronounced dead earlier this month on November 3, the news outlet reported.

He initially attempted to blame a family cat for the baby’s fatal injuries ,’according to Law & Crime