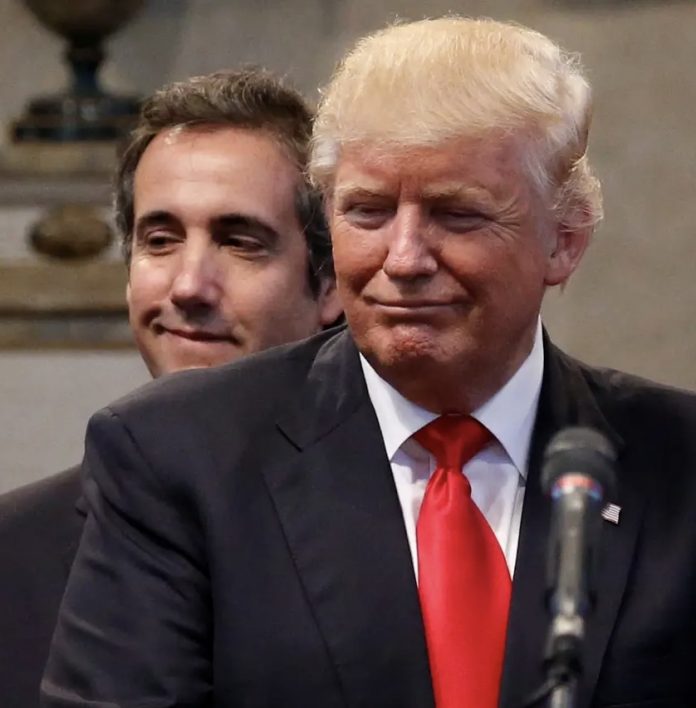 Donald Trump’s disgraced ex-fixer says he’s convinced the former president won’t run for the White House again and that he’s only teasing a second stint in office to keep donor cash flowing in, Your Content has learned.

The ex-presidents jailbird fixer, speaking to Meet the Press on Sunday, said that Trump will not run but will tease fans to keep donor cash rolling in.

‘It’s really amazing that people don’t see exactly what the guy is doing,’ he said.

The president’s war chest sits at well over $100 million.

Cohen, while promoting his book Disloyal and podcast Mea Culpa, referred to the former president as a sociopath.

Trump has not yet announced a 2024 bid for president, often citing campaign finance laws as the reason he has avoided jumping in.

He remains hugely popular among Republicans, and could hold-off until late 2023 before making any firm commitment to run,’according to The Rolling Stones.