Texas boy, 15, is charged with capital murder ‘after shooting his mother in the head and killing her while she cared for her two year-old granddaughter’
T 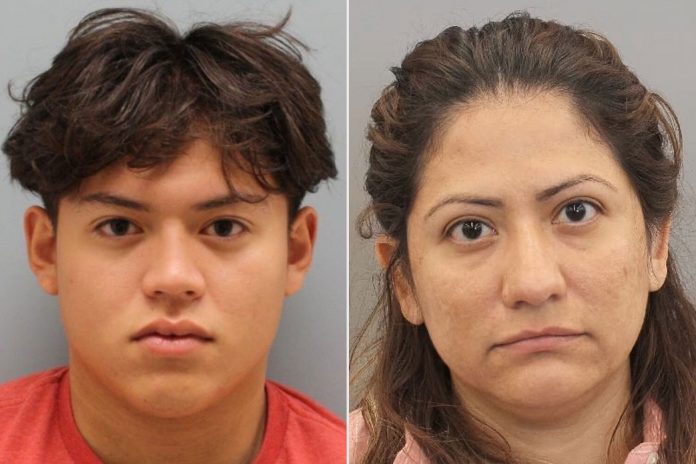 A 15 year-old boy from Texas is facing charges of capital murder after confessing to shooting his mom in the head and killing her, police say, Your Content has learned.

A 15-year-old boy from Texas is facing capital murder charges after confessing to shooting dead his mother inside her home.

Dallas police officers came to the home at 4:30pm on Friday initially responding to reports of an responded to abandoned child.

Aime Salinas-Alvarado, 47, was found dead having been shot in the head.

Police say her teenage son confessed to killing her and was taken into custody,’according to The New York post.