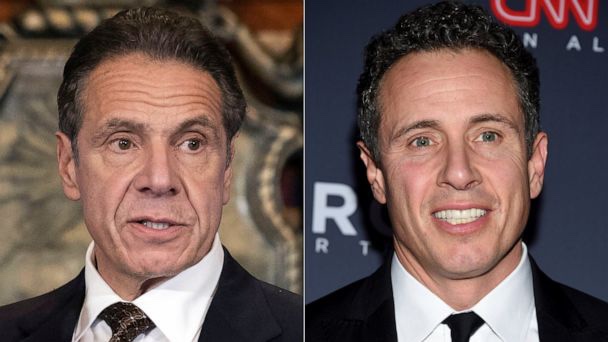 Newly-released texts from CNN host Chris Cuomo reveal his friend arranged for Alec Baldwin to post a video in support of his brother Andrew and that he used his media connections to find out about accusers, Your Content has learned.

The messages were released by the New York Attorney General’s office Monday.

In one, Chris said ‘his friend’ asked actor Alec Baldwin to post a 14-minute video rant on Instagram in defense of his disgraced governor brother.

Chris said he asked his friend to tell Baldwin to stay out of the scandal.

The texts also reveal the television personality was investigating one woman who accused the ex-politician of trying to kiss her at a 2019 wedding,’according to CNN.