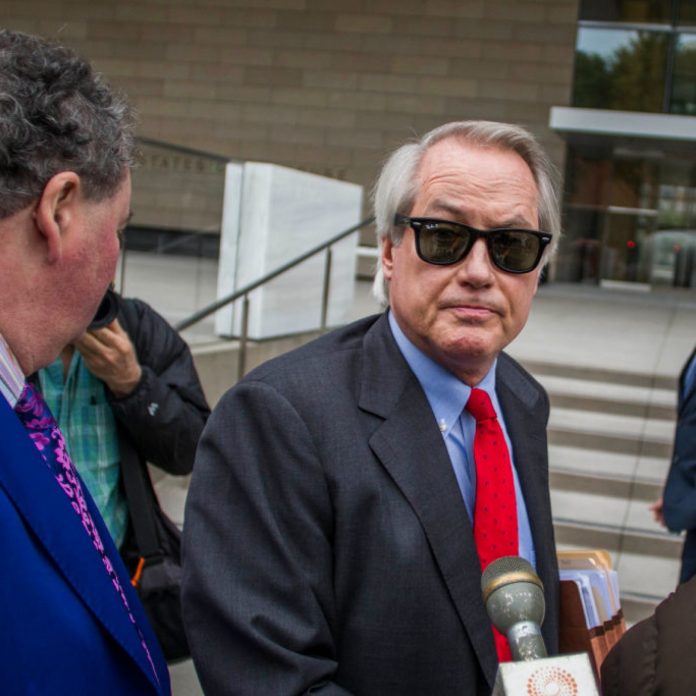 Pro-Trump lawyer and QAnon supporter Lin Wood released a recording of what purports to be a phone call between Wood and Michael Flynn on Telegram.

During the call, the man said to be Flynn attempts to disown QAnon, claiming it’s a ‘disinformation campaign’ created by the CIA.

Later in the recording, Flynn can be heard calling QAnon ‘total nonsense’.

The call is believed to have taken place some time early mid-November.

QAnon has been classified as a national security threat by the FBI.

Group believe government, businesses and press have been captured by a global cabal of elite, Satan-worshipping pedophiles led by top Democrats.

In May, Flynn backed the idea of a military coup in the US similar to Myanmar’s,’according to The Daily Mail.