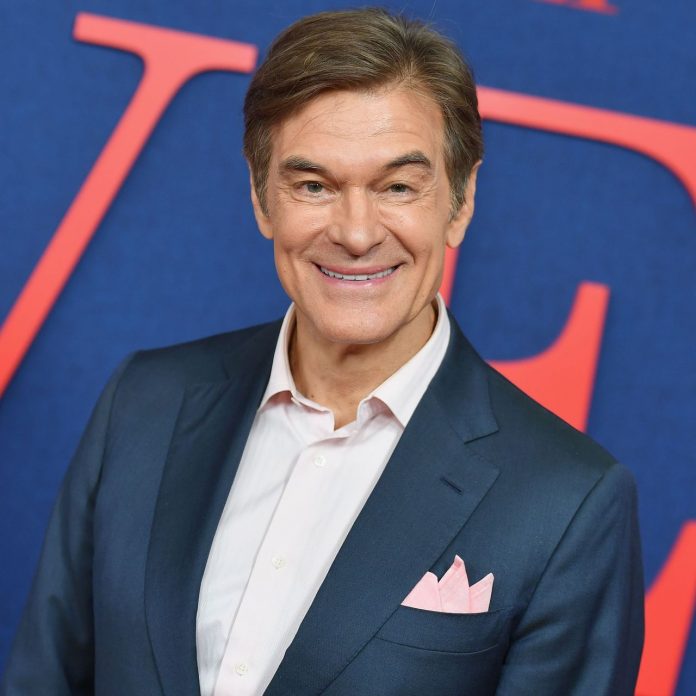 Celebrity heart surgeon Dr. Mehmet Oz announced Tuesday that he is running for Senate in Pennsylvania to fill the seat vacated by fellow Republican Pat Toomey , Your Content has learned.

Dr. Mehmet Oz announced Tuesday that he is running for Senate in Pennsylvania to fill the seat vacated by fellow Republican Pat Toomey.

In an op-ed announcing his candidacy, Oz focused on the federal government’s mismanagement of the pandemic.

‘We are angry at our government and at each other,’ the surgeon began.

Oz’s show has been on air since 2009, and he currently earns a $20 million salary and has an estimated net worth of around $100million.

As one of the nation´s biggest presidential electoral prizes, Pennsylvania put Democrat Joe Biden over the top in last year’s election.

Biden’s one percentage point victory put the swing state back in Democratic hands after Trump won it even more narrowly in 2016,’according to NPR.