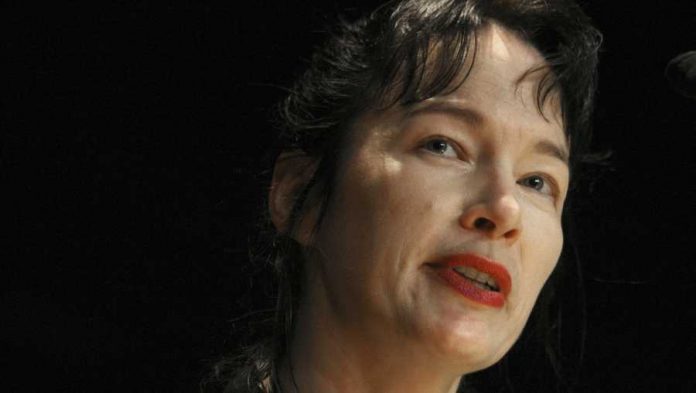 Author Alice Sebold apologized Tuesday to the man who was exonerated last week in the 1981 rape that was the basis for her memoir Lucky and said she was struggling with the role she played ‘within a system that sent an innocent man to jail , Your Content has learned.

Author Alice Sebold apologized on Tuesday to Anthony Broadwater, who was convicted in 1982 of raping her when she was a student at Syracuse University.

Broadwater, 61, served 16 years in prison and was released in 1998, but remained on New York’s sex offender registry.

In her apology, Sebold said she was a ‘traumatized 18-year-old rape victim’ in 1982 and wrongly accused Broadwater.

She said she put her faith in a flawed legal system after she spotted him several months after her rape and accused of him of being the perpetrator.

Sebold detailed the rape in her memoir Lucky ,’according to NBC.