Michigan high school gunman Ethan Crumbley, 15, is arraigned as an adult terrorist as police reveal he had meeting with his parents and teachers to ‘discuss his behavior’ three hours before he opened fire in hallways and killed four classmates
M 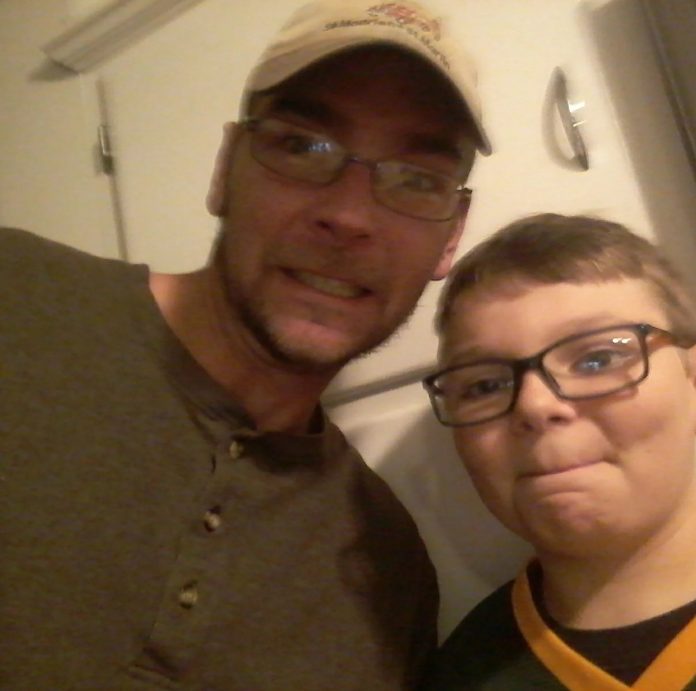 Michigan high school gunman Ethan Crumbley met with parents and teachers three hours before he murdered four classmates in a rampage on Wednesday for a meeting to discuss his ‘behavior’, Your Content has learned.

Ethan Crumbley, 15, is in juvenile custody for the shooting at Oxford High School, Michigan, on Tuesday.

He posted a photo of his father’s new 9mm Sig Sauer handgun on the weekend, pretending it was his.

Crumbley’s motive for the shooting on Tuesday remains unknown but classmates say he was being bullied.

Shilling was rushed to the hospital but he was pronounced dead on Wednesday morning.

Crumbley will be charged as an adult with four counts of murder and domestic terrorism.

Crumbley is in custody at the Oakland County Children’s Village refusing to cooperate with police.

His parents, Jennifer and James Crumbley, have been to visit him and they have hired an attorney for him,’according to PIX11.