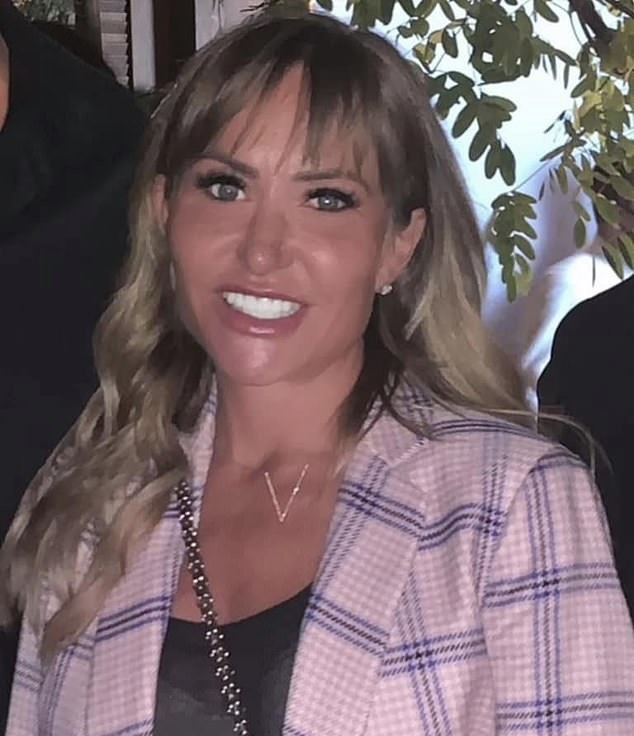 The business partner of missing California mother Heidi Planck’s boss used Hunter Biden’s name to drum up business and had rumored ties to the Gambino crime family, it has emerged , Your Content has learned.

Heidi Planck, 39, was last seen in Los Angeles on October 17.

On Monday investigators began searching a trash dump north of the city.

LAPD said that forensic evidence inside the building where her dog was found led them to the dump – where the building’s refuse is taken.

On Wednesday the brother of Planck’s boss’s business partner spoke out about their work.

Derek Galanis said his brother Jason who is in prison for fraud, and who worked with Planck’s boss Jason Sugar man was friends with Gambino family members.

Sugar man, Planck’s boss, is himself currently under investigation by the SEC for his own role in a $43 million fraud,’according to The Sun.