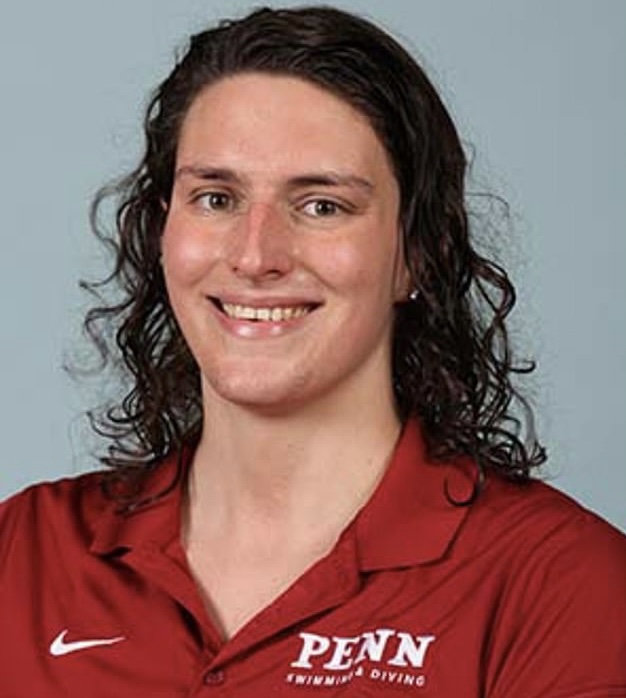 A trans swimmer at the University of Pennsylvania, who previously spent three years competing in men’s competitions, is now breaking records in women’s events and it has sparked controversy surrounding transgender athletes, Your Content has learned.

She has been breaking records while competing with University of Pennsylvania.

Thomas had previously competed for the university’s men’s team for three years.

Some have voiced their anger at her swimming success, claiming it to be ‘unfair’.

NCAA rules dictate any trans female athlete may take part in women’s events if they have completed a year of testosterone suppression treatment ,’according to NBC15.