Trump lawyer John Eastman will plead the Fifth because his testimony could be used to ‘mount a criminal investigation against him,’ his attorney tells January 6 committee probing the Capitol riot
T 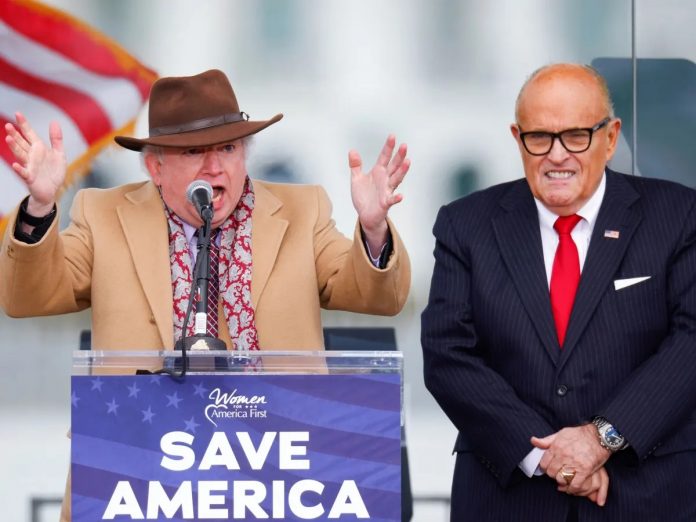 The attorney representing lawyer John Eastman, who advised President Donald Trump during his election overturn effort, has told the Jan. 6th committee his client is asserting his Fifth Amendment rights against self-incrimination, Your Content has learned.

Eastman ‘asserts his Fifth Amendment right not to be a witness against himself,’ his lawyer wrote.

The Jan. 6th Committee subpoenaed him for documents and testimony.

He has a ‘reasonable fear that any statements he makes will be used in an attempt to mount a criminal investigation against him’.

DOJ official Jeffrey Clark is expected to invoke the Fifth on Saturday to the panel.

Eastman ’emphatically denies committing any illegal acts’,’according to The Guardian.