African American man with dreadlocks sues his employer for discrimination after he was told to ‘cut his hair so it can’t touch his ears, eyes or shoulders’ Company says it was a ‘miscommunication’
A 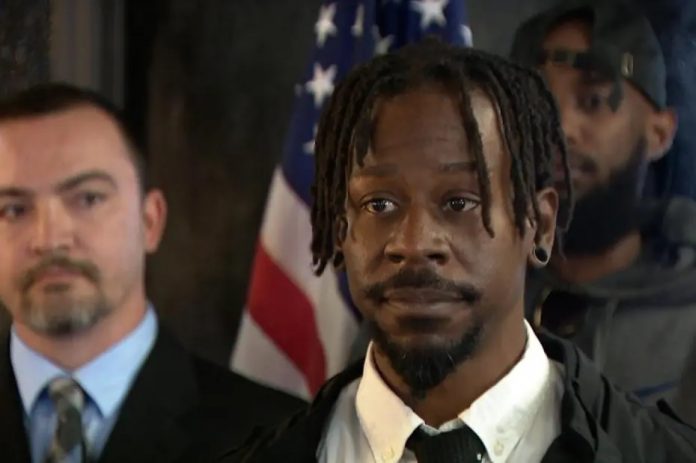 A African American job applicant is suing his employer after its San Diego office told him he had to cut his dreadlocks in order to get the gig, but the company is now saying it’s a ‘miscommunication’, Your Content has learned.

Jeffrey Thornton is suing his employer Encore Group an event group under the CROWN Act for discriminating against his dreadlocks.

Thornton has worked for the company since 2016 as a technician and started wearing his hair in dreadlocks in 2019.

He relocated to the company’s San Diego office after being furloughed from the Florida office in 2020.

The hiring manager reportedly told him he had to cut his dreadlocks to fit company ‘standards’ in order to be offered the position.

Encore issued a statement claiming it was a ‘miscommunication’.

Thornton is now calling for an apology from the company, but believes the position is still open to him.

Thornton’s case is believed to be the first to invoke the CROWN Act in California,’according to ABC7.