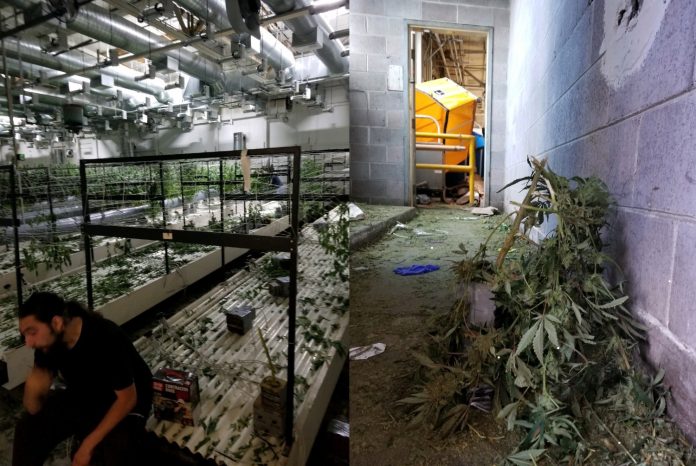 Cannabis shops across the San Francisco Bay Area have been thrown into dire straits as gangs of thieves broke into more than 15 shops throughout November during the series of ‘smash and grab’ robberies plaguing California, Your Content has learned.

More than 15 cannabis shops in Oakland were robbed last month, with gangs of thieves firing 175 shots and stealing about $5 million worth of products.

Business owners say they were targeted because thieves believe they have a lot of cash on hand, but the shops are actually struggling to survive.

One store owner said he knows 25 shops that were hit, including his own, and that only half of them would be able to reopen.

The robberies were part of a series of ‘smash-and-grab’ thefts happening across California and concentrated in the San Francisco Bay Area and Los Angeles,’according to The Washington Examiner.