Is that a threat, Chris? Fired CNN host denies that he lied to network chief Jeff Zucker and says he knew ‘all the details of his support for his brother as others can attest’
I 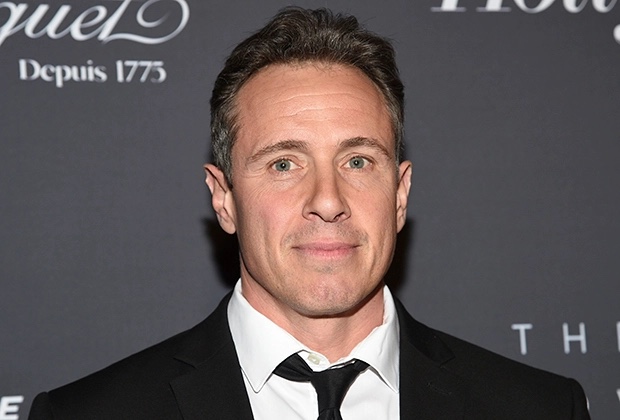 Fired CNN anchor Chris Cuomo on Sunday turned on his former boss, accusing the network’s president of Jeff Zucker of wrongly firing him – and hinting that Zucker knew all about the texts which sunk his career, Your Content has learned.

Chris Cuomo, 51, was fired on Saturday by CNN for helping his brother Andrew battle sexual harassment allegations to a greater extent than he admitted.

On Saturday Cuomo said he was ‘disappointed’ by CNN’s actions, but on Sunday his tone had switched to anger.

Cuomo, through a spokesman, said that CNN’s president Jeff Zucker was fully aware of his help to his brother, and denied keeping Zucker in the dark.

Cuomo also said that he had people who could corroborate his assertion that Zucker knew all along what his star anchor was doing.

The furious statement sets the stage for a showdown between Cuomo and his former employers,’according to The Wall Street Journal.