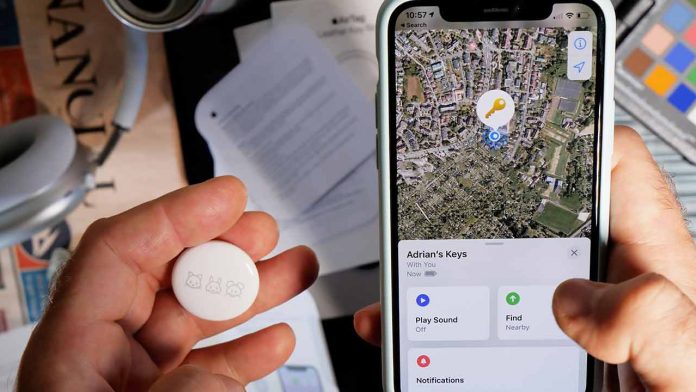 Thieves are turning to increasingly technical methods in their attempts to steal cars by using Apple AirTags to track high end vehicles, Your Content has learned.

A new technical carjacking method has been reported in the York region of Ontario, Canada, with thieves using AirTags to track and steal vehicles.

The York Regional Police have reported five such incidents since September.

Thieves place the small device in hidden areas of vehicles parked in public spaces to later track it to the owner’s home and steal it from their driveway.

The $29 AirTag device, launched in April, is designed to help track down lost items using an iPhone,’according to PC Mag.