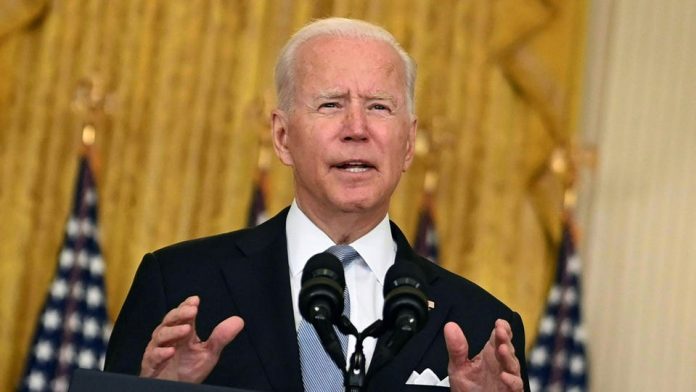 Three senior White House officials have embarked on a campaign to persuade newsroom executives to be more favorable in their coverage of President Joe Biden, according to a report on Tuesday night, Your Content has learned.

The Washington Post on December 3 published an op ed by columnist Dana Milbank entitled: ‘The media treats Biden as badly as or worse than Trump’

The column sparked questions about media coverage of Biden, and on Monday Milbank appeared on CNN to argue that Biden was being treated unfairly.

On Tuesday evening it emerged that the White House had dispatched a team of three people to speak to newsrooms and encourage more favorable coverage.

The three NEC Deputy Directors David Kamin and Bharat Ramamurti, along with Ports Envoy John Porcari have embarked on a PR campaign.

Some on social media agreed that coverage of Biden was unfair and the news organizations were just hunting for sensationalism, but others laughed it off ,’according to The Daily Advent.