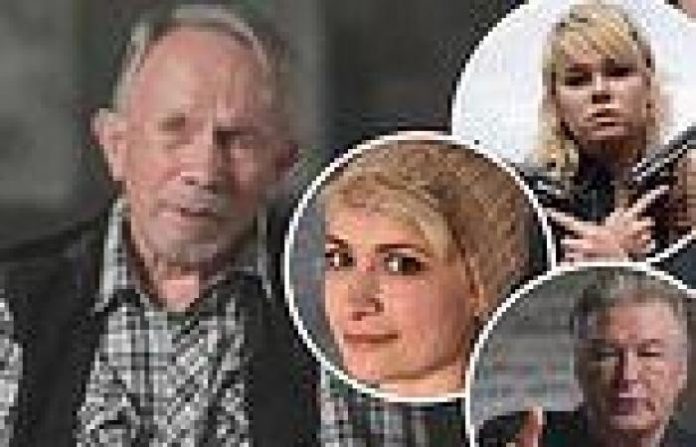 The father of the young armorer from Alec Baldwin’s movie Rust says the gun that Alec Baldwin used to kill Halyna Hutchins was ‘sabotaged’ by a disgruntled crew member who wanted to cause a safety incident after having complaints ignored but never intended for anyone to die, Your Content has learned.

He is a veteran armorer who has worked on films including 3:10 to Yuma.

He maintains his daughter did everything right, and checked Baldwin’s gun before handing to Dave Halls, the Assistant Director.

Both he and Hannah’s attorney say the set was most likely sabotaged by a disgruntled crew member.

In the days before the accident, several crew members quit in a protest over conditions.

Reed’s father says he ‘didn’t like’ that she had to supervise both guns and props.

No one has been arrested yet for the October 21 shooting but the investigation remains ongoing.

Baldwin, 63, wept in an interview last week that he didn’t mean to kill Hutchins,’according to The New York Post.