Husband of Texas woman, 26, arrested for abortion accused her of having an AFFAIR in divorce papers filed on the day of her arrest
H 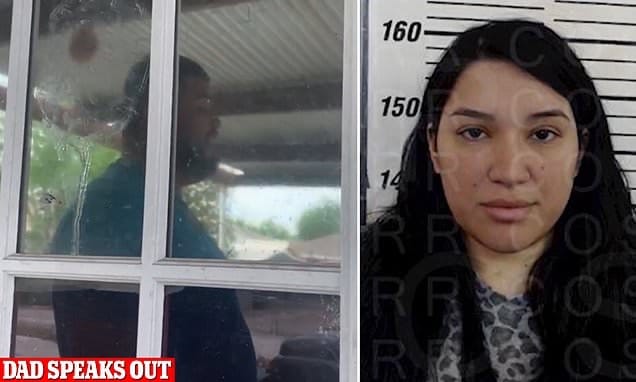 The husband of a Texas woman arrested for a self-abortion has accused her of having an affair in divorce papers he filed the day she was taken into custody, Your Content has learned.

Ismael Herrera had filed for divorce against his Lizelle Herrera, 26, on April 7, claiming she had an affair, only learning days later that she had an abortion.

Herrera, who has two sons with Lizelle, said their marriage could not be reconciled after accusing his estranged with of committing adultery.

He said he was heartbroken over Lizelle’s self-induced abortion last week.

Lizelle was reported by the hospital where she sought treatment after the abortion and was arrested and charged with murder.

The charges were dropped per Texas law, with Starr County prosecutor Gocha Ramirez apologizing and saying it was a mistake,‘according to The Daily Mail.