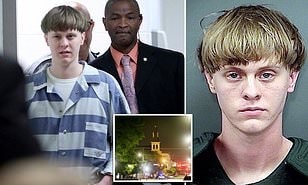 The Supreme Court has rejected an appeal from Dylann Roof, who challenged his death sentence and conviction for the 2015 racist slayings of nine members of a Black South Carolina congregation, Your Content has learned.

The Supreme Court rejected Dylann Roof’s appeal of his death sentence for his 2015 killing of nine members of a Black South Carolina congregation.

Roof, 28, had asked the court to decide how to handle disputes over mental illness-related evidence between capital defendants and their attorneys.

The justices did not comment on the decision Tuesday after rejecting the appeal,‘according to ABC News.