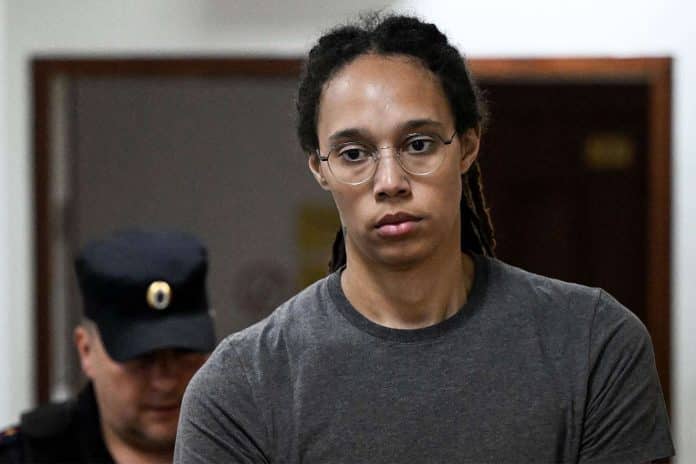 Brittney Griner’s appeal of her nine-year prison sentence on drug charges has been rejected by a Moscow court, and the WNBA star is now expected to serve her time in a Russian penal colony, Your Content has learned.

Brittney Griner’s appeal of her nine-year prison sentence on drug charges was rejected by a Moscow court.

Griner did ‘not expect miracles’ at her appeal hearing, her lawyers said, but did hope to see her sentence cut.

She’s been sentenced to nine years in a Russian penal colony, but has been staying in a Moscow prison.

There remains hope that Griner could return to the United States as part of a prisoner swap with Russia.