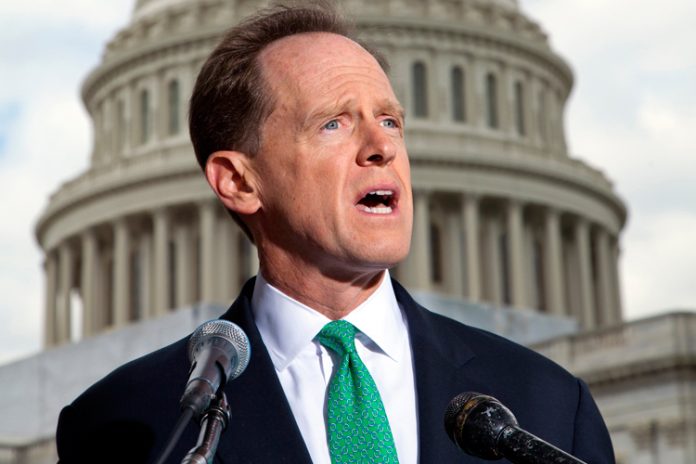 This gun control law seems like a great idea, however, it would not of changed the outcome of the Boston Marathon bombing, San Bernardino shooting, or the Orlando shooting as all 3 of those incidents were led by individuals who would’ve been granted a gun permit, anyway. PolitiFact stated that Tsarnaev’s citizenship was approved, one of the San Bernardino shooters was in the United States on an American visa with the other one born in Chicago. The Orlando shooter was also born and raised in New York & was a former police officer, therefore he would’ve been granted access to the weapon. Regardless, if somebody is sick enough to plan a shooting or massacre, a permit will not stop it nor make it any less attractive to them. The last thing any of them are worried about is being charged with carrying a firearm without proper licensing after they murder Americans.. That would add maybe 7 years to their five life sentences/& or death penalty. Big whoop.
This story was written to summarize PolitiFact’s article which can be read here. Photo Credit: PolitiFact
- Advertisement -
- Advertisement -