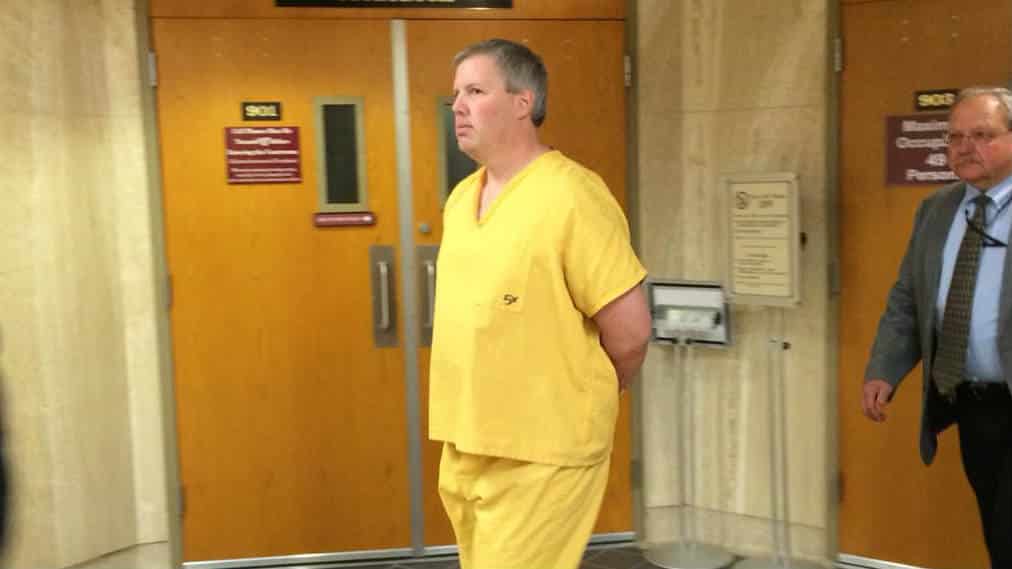 Spokane, Washington – Craig A. Morgenstern, age 47, of Nine Mile Falls, Washington was sentenced to 12 life terms in federal prison after a jury found him guilty of 12 counts of Aggravated Sexual Abuse of a Child.

Michael C. Ormsby said “Morgenstern is every parent’s nightmare. Morgenstern preyed on families by grooming both the parents and children into trusting him so that he could be alone with his victims. Once alone with his victims he would drug them, sexually molest them and produce graphic images and videos of his molestation of the victims. The trauma associated with Morgenstern’s actions cannot be overstated and the damage caused by the Morgenstern to the victims by his sexual exploitation of them and breach of their trust is immeasurable.”