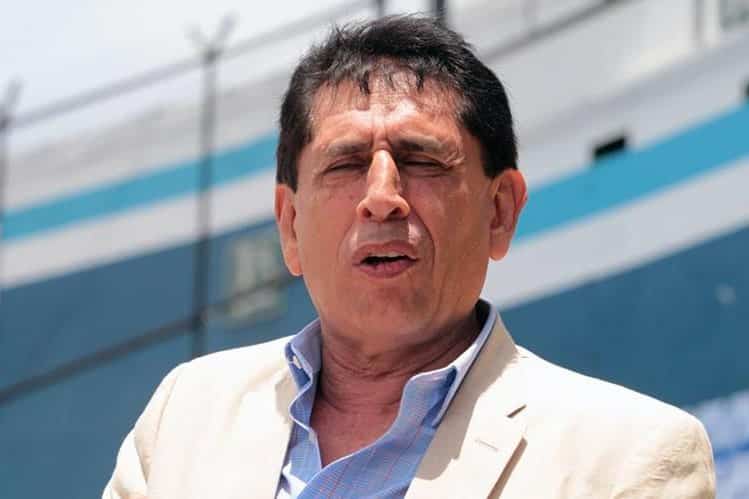 New York, NY – Earlier today in federal court in Brooklyn, Brayan Jiménez, the president of the Guatemalan soccer federation (FENAFUTG) from 2009 to 2015, pleaded guilty to racketeering conspiracy and wire fraud conspiracy in connection with his receipt of bribes in exchange for the awarding of contracts for the media and marketing rights to FIFA World Cup qualifier matches, and for authorizing certain “friendly” matches played by the Guatemalan national soccer team.

At the request of the US National Guard, New York Gov. Andrew Cuomo is...
Read more
TRUMP