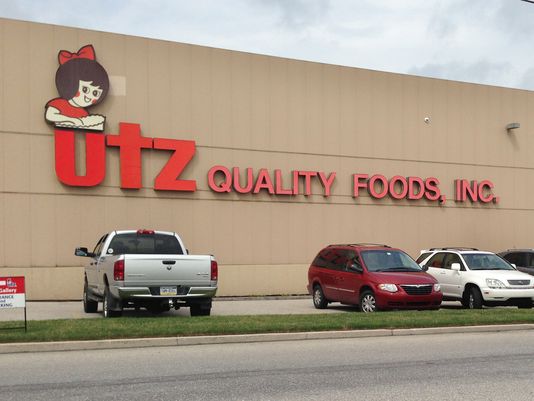 HARRISBURG – The United States Attorney’s Office for the Middle District of Pennsylvania announced today that the owner/operator of a former Utz Quality Foods, Inc. supplier has pleaded guilty to charges that he defrauded Utz out of approximately $1.4 million.